Get fresh music recommendations delivered to your inbox every Friday.

by The Record Breakers 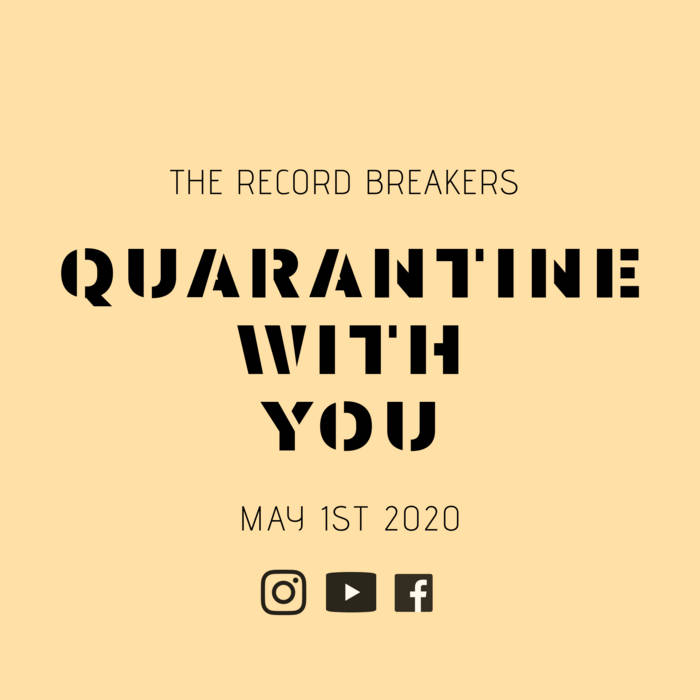 Quarantine With You is dedicated to all the front line workers; doctors, nurses, housekeeping crew, first responders, pharmacy employees, and more.

The Record Breakers are a young Canadian pop-country band composed of old-soul musicians. Since the band's formation in 2014, they've released a self-titled EP (2016) and a full length album, Bigger Plans (2018). Most notably, The Record Breakers opened for Bon Jovi, at the Montreal Bell Centre in 2018 and was crowned "Discovery of The Year" at Festival New Country Brome in 2019. ... more

Bandcamp Daily  your guide to the world of Bandcamp